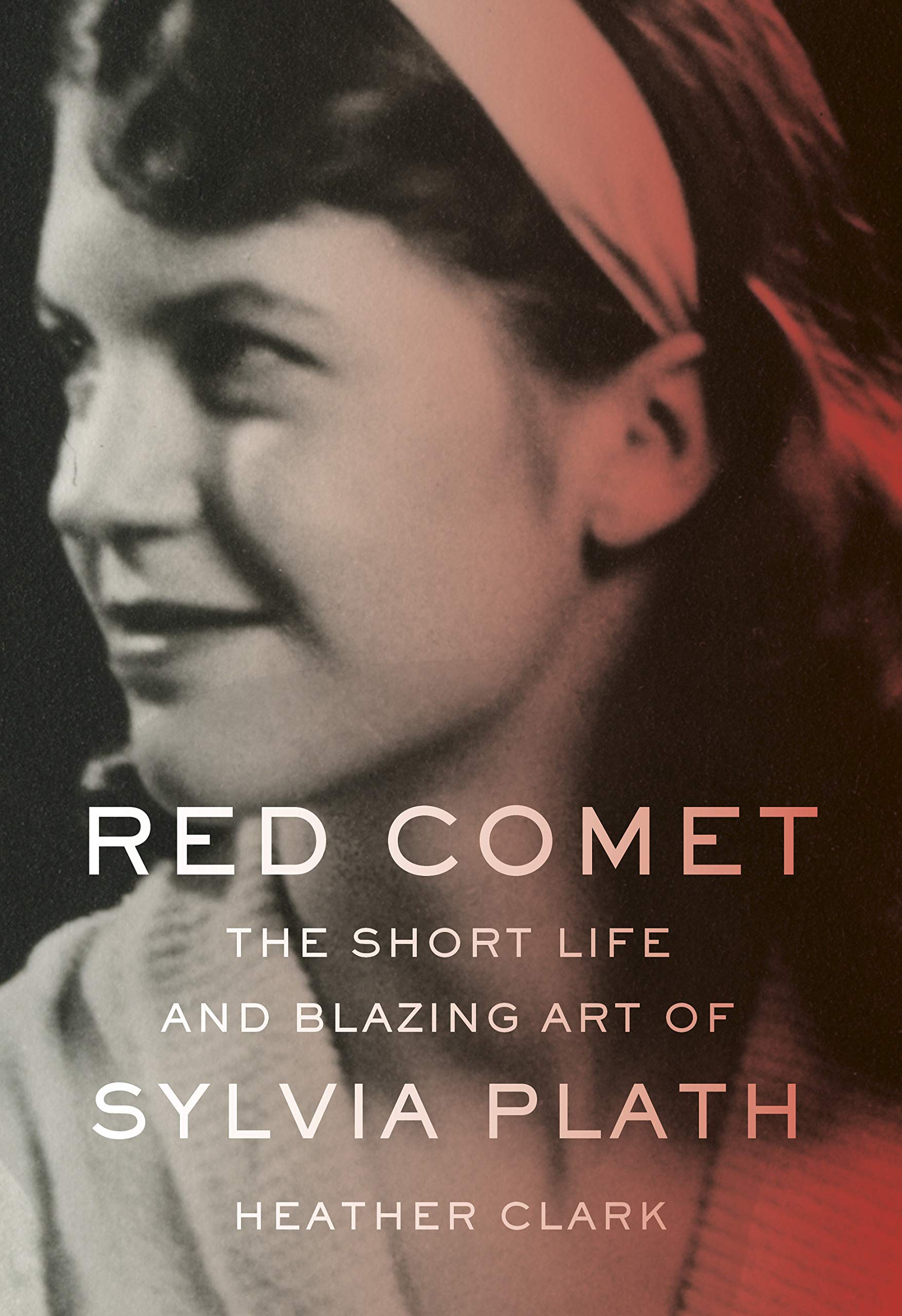 “Finally, the biography that Sylvia Plath deserves . . . A spectacular achievement.” —Ruth Franklin, author of Shirley Jackson: A Rather Haunted Life

The highly anticipated new biography of Sylvia Plath that focuses on her remarkable literary and intellectual achievements, while restoring the woman behind the long-held myths about her life and art.

With a wealth of never-before-accessed materials–including unpublished letters and manuscripts; court, police, and psychiatric records; and new interviews–Heather Clark brings to life the brilliant daughter of Wellesley, Massachusetts who had poetic ambition from a very young age and was an accomplished, published writer of poems and stories even before she became a star English student at Smith College in the early 1950s.

Determined not to read Plath’s work as if her every act, from childhood on, was a harbinger of her tragic fate, Clark evokes a culture in transition, in the shadow of the atom bomb and the Holocaust, as she explores Plath’s world: her early relationships and determination not to become a conventional woman and wife; her conflicted ties to her well-meaning, widowed mother; her troubles at the hands of an unenlightened mental-health industry; her Cambridge years and thunderclap meeting with Ted Hughes, a marriage of true minds that would change the course of poetry in English; and much more.

Clark’s clear-eyed portraits of Hughes, his lover Assia Wevill, and other demonized players in the arena of Plath’s suicide promotes a deeper understanding of her final days, with their outpouring of first-rate poems. Along with illuminating readings of the poems themselves, Clark’s meticulous, compassionate research brings us closer than ever to the spirited woman and visionary artist who blazed a trail that still lights the way for women poets the world over.